The Team of Higher Ground Films - Who We Are
(Not all HGF-ATK team 1st person POVs are in - more to come.) 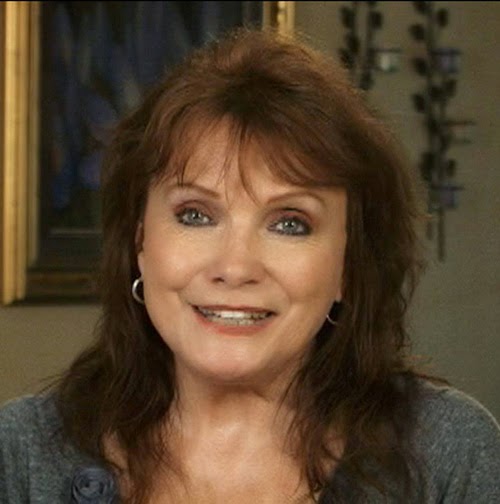 "My work as actress, producer, writer and director has taken me across much of the globe from the catacombs of Rome and Cinecitta Studios, to sound booths in London's Twickenham Studios to movie lots on Los Angeles's Paramount, Screen Gems and Warner Bros Studios. The part I like best about working in the film business is seeing the films come together to touch the hearts of awaiting audiences and I look forward to making this happen with a message of hope, forgiveness and love through our movie, Abducted to Kill." --Pola Muzyka 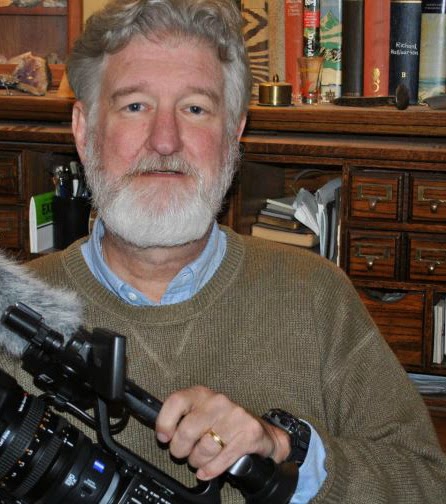 "It has taken me some thirty years of experience to master the skills to lead a motion picture production, but it is the story and the characters who live it that I am most passionate about, discovering that production planning and storytelling support one another and cannot exist alone. I liken the complex logistics, problem solving and strategic planning of making a motion picture to an army on the move; complex and yet also exhilarating and am privileged to be working on the film, Abducted to Kill." --Porter Versfelt, III

After three decades working as a director, actor, program director, and scriptwriter/screenwriter for churches and community theater as well as being involved with film and videos that depicted the love and healing power of Jesus, my career as a Christian novelist took off and has continued for another two decades. Several of my books have won major awards, and some have been on bestseller and reviewers' favorites lists. I love weaving the good news about life with God into my stories, along with romance and reality. Many readers have shared how one of my books helped change their lives. These brought me into a place where I met Pola, and our relationship has developed into a desire to show God's hope and love through the movie Abducted to Kill. After much prayer by both of us, we became convinced that God had chosen me to be the screenwriter. Excitement fills me as scenes from the book fill my head. What a privilege. Abducted to Kill - Lena Nelson Dooley 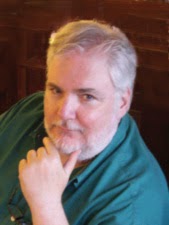 "My passion in the film business took me from Boston to Birmingham and as far west as Santa Rosa California, shooting geysers for a Finnish company, to the roof of Houston's tallest building and into studios with subjects ranging from 750 pound Siberian tigers to 12 pound babies to the cascading of 1000 pearls. My work in the corporate and commercial genres has been challenging. The non-profit work I do has been inspiring. I am both emotionally moved and privileged to bring these experiences to the screen as the first editor for the film, Abducted to Kill." --Michael E. Gorga

As an ordained minister of the gospel my heart has been to see people from all walks of life come to a personal relationship with God. Higher Ground Films presents the gospel message in such a unique way through the medium of cinema to reach many who otherwise may not hear the Good News.
As a media producer of Christian programming for several decades, I know the value of films such as those produced by Higher Ground Films, for they bring results. I applaud and wholeheartedly support the producers and their team.
As Director of Biblical Relations for Higher Ground Films, it is my joy to provide a prayer cover for the cast and crew, biblical counseling and wisdom through discernment where needed, and to intercede for the viewers as each film is released. This organization believes that the films it produces impact viewers for eternity. Prayers of faith do make a difference, and I count it a real honor as a minister to serve in this capacity. --Rev. Gene Steiner 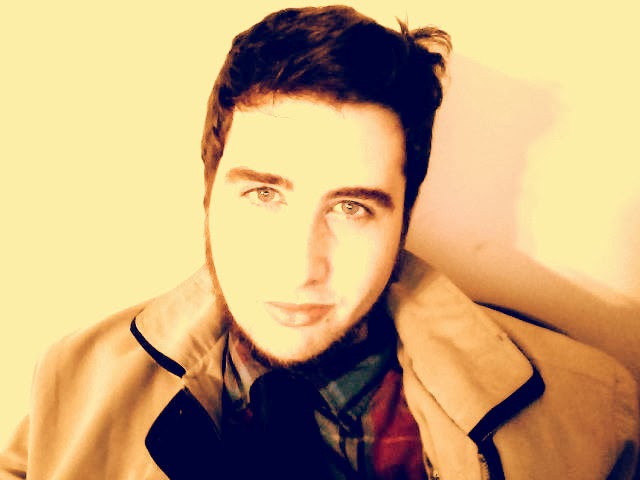 As a child actor in TV and theater I already knew the film business would be my goal. I studied advertising at The Savannah College of Art and Design while working in film-making. Noticing the divide between secular and Christian media, I determined to use my training to help the Christian arena. My first break came as a PR specialist on the feature film, Lukewarm. In 2013, I worked as spokesperson at the Kindgomwood Christian Film Festival where I met Wes Llewellyn with 4L Films and saw the power of Jesus Christ in the lives of believers all over the world as associate segment producer for Sid Roth's, It's Supernatural TV show.  I look forward to bringing a positive message in the darkest circumstances with, ATK. --Taylor Owenby 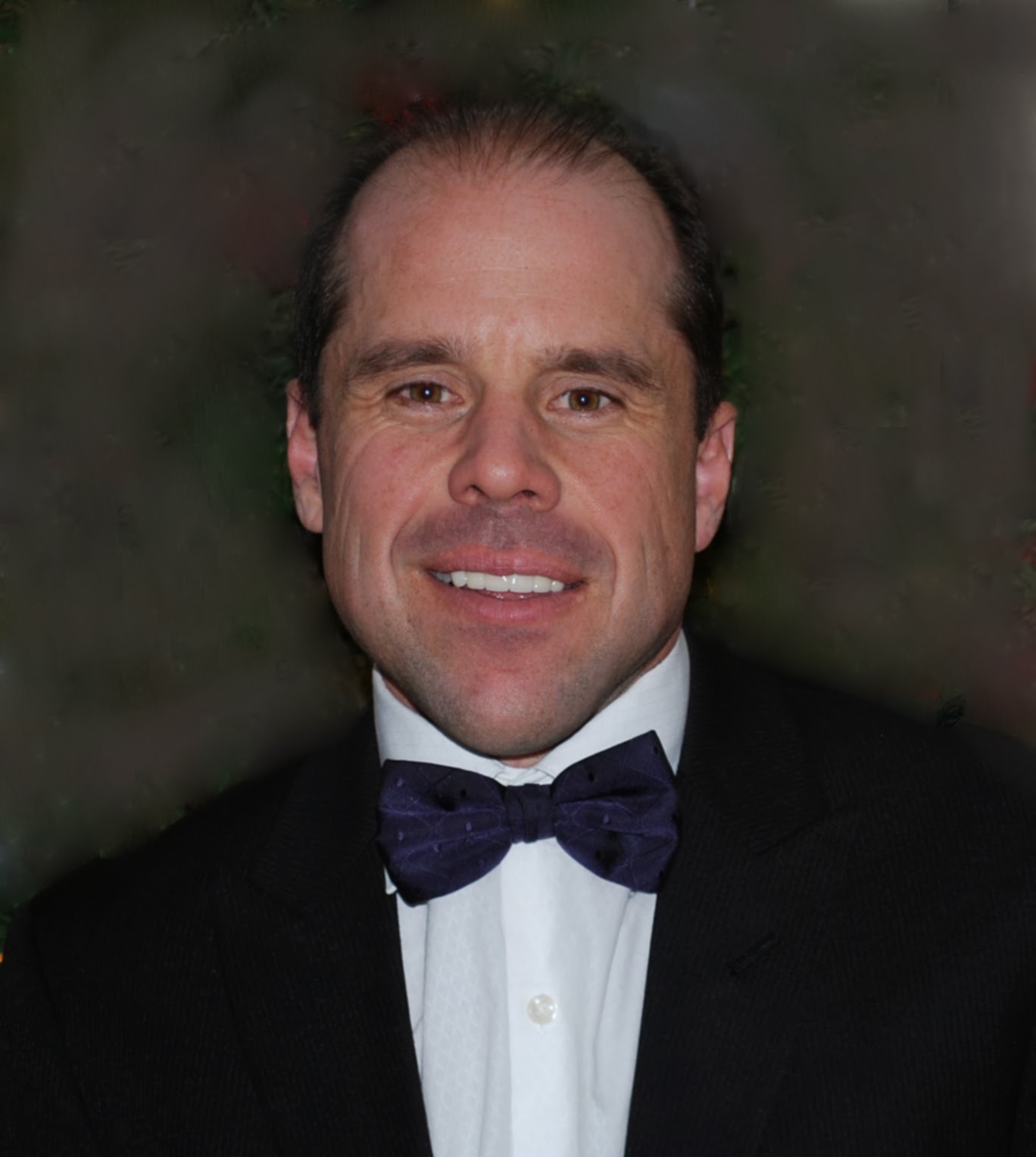 "Motivational productions gave me a platform to speak of God's love, kindness and forgiveness to students of all ages in schools across America. While working for Samaritan's Feet International, training volunteers to wash feet and put shoes on the feet of kids around the world, I received personal testimonies of Gods amazing grace, redemption, and love from people in all walks of life. Personal stories of hope, love and forgiveness need to be told especially in this day and age and Abducted to Kill does just that. I am truly blessed to be a part of bringing awareness to the up and coming release of Abducted to Kill."--Bradley Harter