Communication Arts and Christian Films for the World 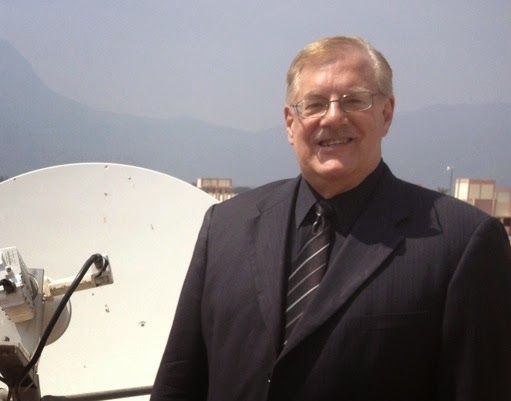 As a college graduate with a degree from a Christian university in Communication Arts my heart burns with an urgency to communicate the good news of the Gospel to the masses.  My major included an emphasis on cinematography and professional media production. The calling of God to make an impact upon my generation and generations yet to come was on my mind.
Christians should no longer target the church world, but rather endeavor to reach a less devout audience – the everyday secularized non-church-going American film viewer.
Until now, it was quite expensive to produce the kind of quality films I once only dreamed of producing. But even as technology increased and budgets seemed to explode, with the potential audience blossoming, it has become apparent that NOW is the time to produce such films that have a life-changing message.
Years ago Christians with good intentions did their level best to produce “Christian” films.  Most of these did not really communicate the Gospel. You see, I am not interested in low budget, poor quality films as many of these were.

The team at Higher Ground Films has the skills, the tools, and the infrastructure needed to produce sophisticated films that that break down cultural barriers and reach the lost. I am honored to be on this team, to support Higher Ground Films as an intercessor and supporter.
Posted by Pola Muzyka at 13:54