Is Hollywood Finally Getting a Clue?

A recent editorial in Variety speaks about the possible public flogging of an Iranian actress. Her name is Leila Hatami and she is the star of an Oscar-winning film called, A SEPARATION. Hatami is married with two children and did not commit adultery.

We know that adultery is cause for flogging and even death in some Islamic countries. What does it take to convince Hollywood that radical Islam is not going to make it easy for their lifestyles? 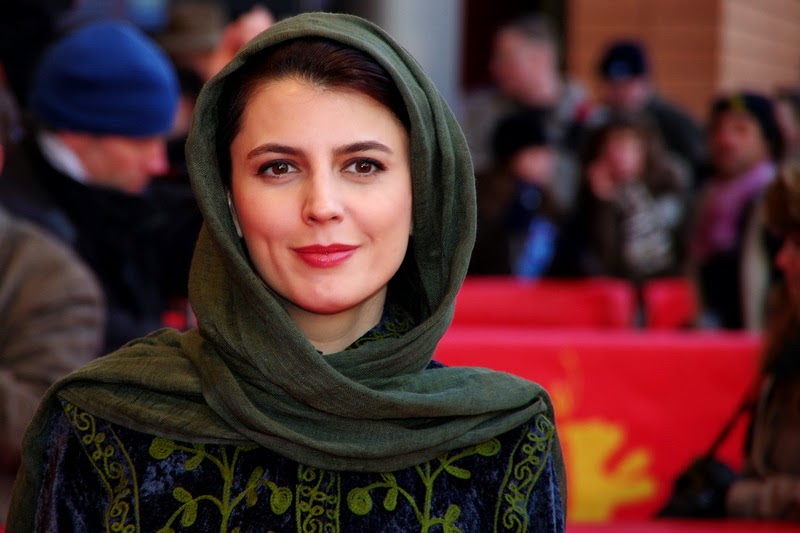 Don't misquote me. We love our Muslim brothers and sisters. But we know for a truth that when a country is taken over by Islamic rule including Sharia law, the country is likely to submit to the Qu'ran and whatever its leaders deem that the Qu'ran dictates. In this case, no kissing in public--not even on the cheek, the hand or anywhere else by a stranger (that is anyone who is not her husband and even then I'm sure this is open for interpretation by the Muslim clerics), or you will be flogged.

So what exactly is flogging? Simply put, it's torture.

According to Wikipedia, flogging in Islam is: Flogging is a form of punishment used under Islamic Sharia law. It is the prescribed punishment (hadd) for offences including fornication, alcohol use and slander and is also widely favoured as a discretionary punishment (ta'zir) for many offences, such as violating gender interaction laws. Punishment is normally carried out in public. However, some scholars maintain that this goes against the teachings of Islam. In Islam, lashes for punishment for women are often performed with the Qu'ran under one arm to minimise the swing and as a reminder of the source of legislation. They are not supposed to leave permanent scars, and when the number of lashes is high, are frequently done in batches to minimise risk of harm. http://en.wikipedia.org/wiki/Flagellation

But, what is the truth?

Because flogging starts at 101 lashes or beatings with a whip or other device on open skin, it can kill the victim. [al-Noor 24:2] But at least they will have learned their lesson, right? No. They will be dead or emotionally incapacitated in some way. This is a case of the punishment being so strong that the crime is forgotten because now the punishment is the bad guy instead.

Jesus had a better way to bring others to repentance for sin--if you consider a kiss on the cheek as sin. Luke 23:34 Then said Jesus, Father, forgive them; for they know not what they do. And they parted his raiment, and cast lots.

Abducted to Kill is the story of Joseph’s abduction to fight and kill in the army of the Hezbollah, his determination to maintain his faith in God at all costs, and his miraculous escape, and harrowing journey back to the United States and safety.
Written by Christian author, Pola Muzyka.
Posted by Pola Muzyka at 14:05