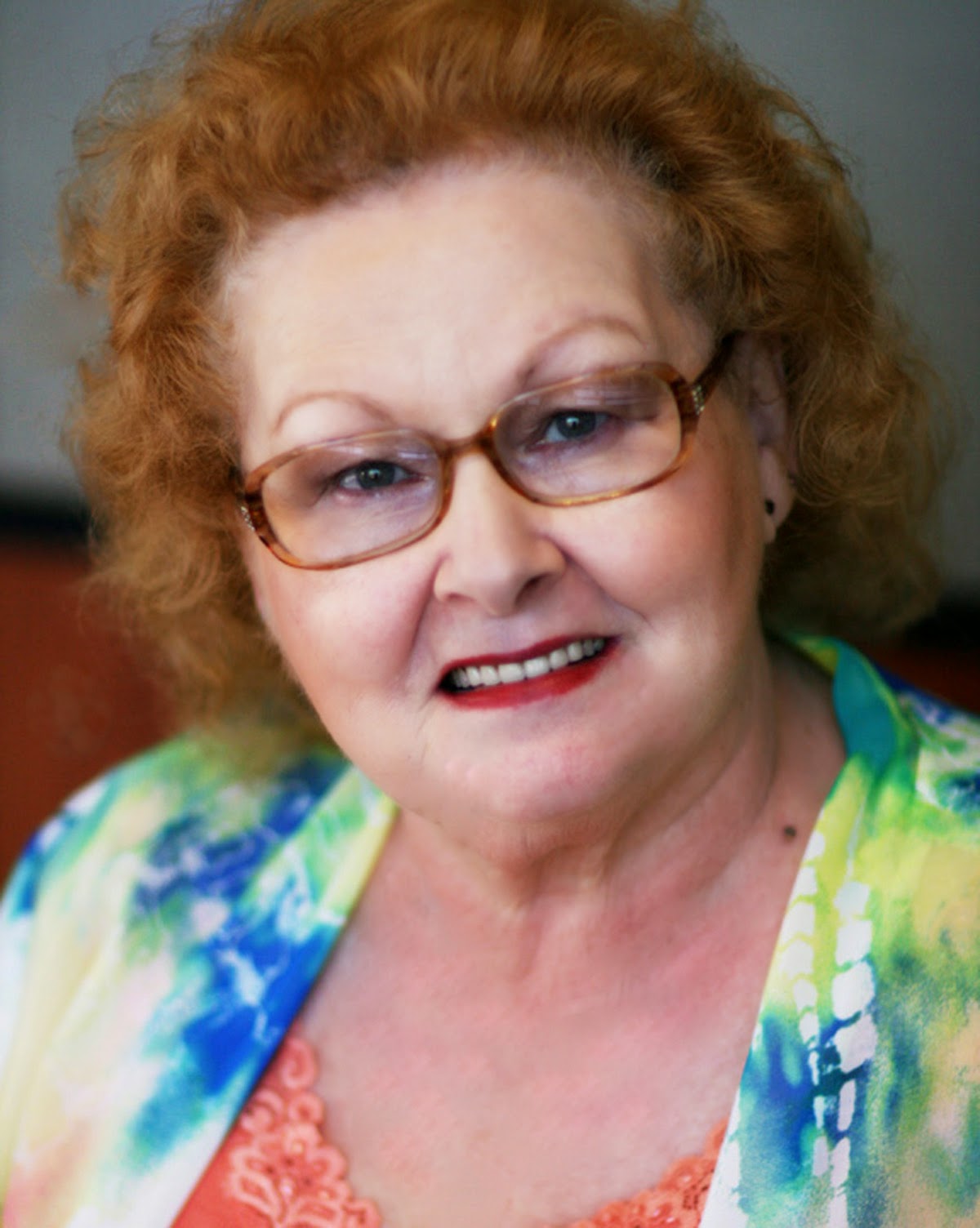 In addition to her writing, Lena is a frequent speaker at women’s groups, writers groups, and at both regional and national conferences. She has spoken in six states and internationally.

She is also one of the co-hosts of the Gate Beautiful blogtalk radio show where she interviews a variety of inspirational fiction and nonfiction authors.

Lena comes to Higher Ground Films with more than her knowledge of screenwriting. She has experience in acting, directing, and voice-overs.

She’s both a screenwriter for the movie Abducted to Kill and on the Board of Directors for Higher Ground Films. 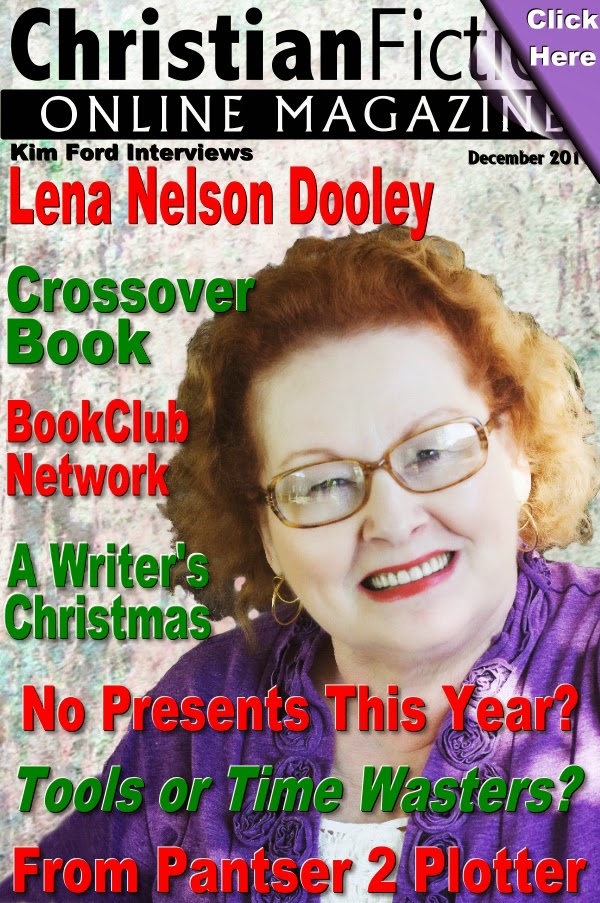 Lena has an active web presence on Facebook, Twitter, Goodreads, Linkedin, and with her internationally connected blog where she interviews other authors and promotes their books.

When asked about her connection to the film Abducted to Kill, Lena had this to say:

Q. What makes ATK different from other projects you have worked on?

Lena: Abducted to Kill is a movie and novel project that depicts forgiveness, hope, and love in our fallen world. It shows that there’s nothing we can do that is too bad for God to forgive. There are plenty of people, even Christians, who need to completely understand that concept. Through an action/romance movie is a good way to present it. 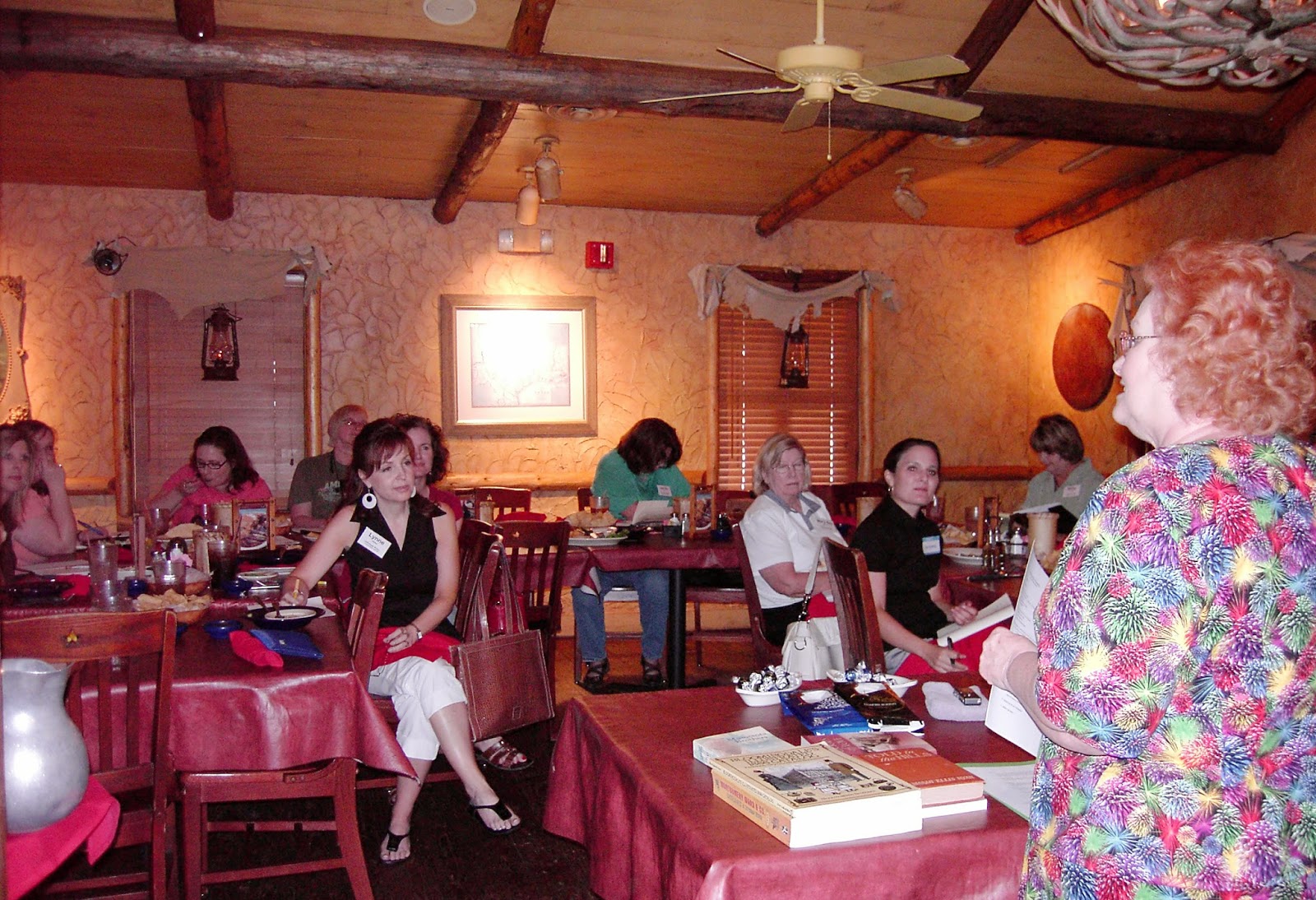 Lena:  Actually, when the producer asked me to be a screenwriter on the project, I told her I had to pray and make sure God wants me to be involved. Through a series of events, He showed me, three different times, that He wanted me to. I am totally committed to seeing this story on the silver screen—and on DVD, maybe even a novel.

Lena:  I believe this movie will make a real impact on the unstable political and religious climate in the world today. After this film is finished and distributed, I see Higher Ground Films producing more movies that will make an impact on people’s hearts and lives.

Lena:  As the members of the Ground team connect with each other, there is always lots of prayer about what we should do at any given time. It’s exciting to be involved with other Christians who share the same vision I have. 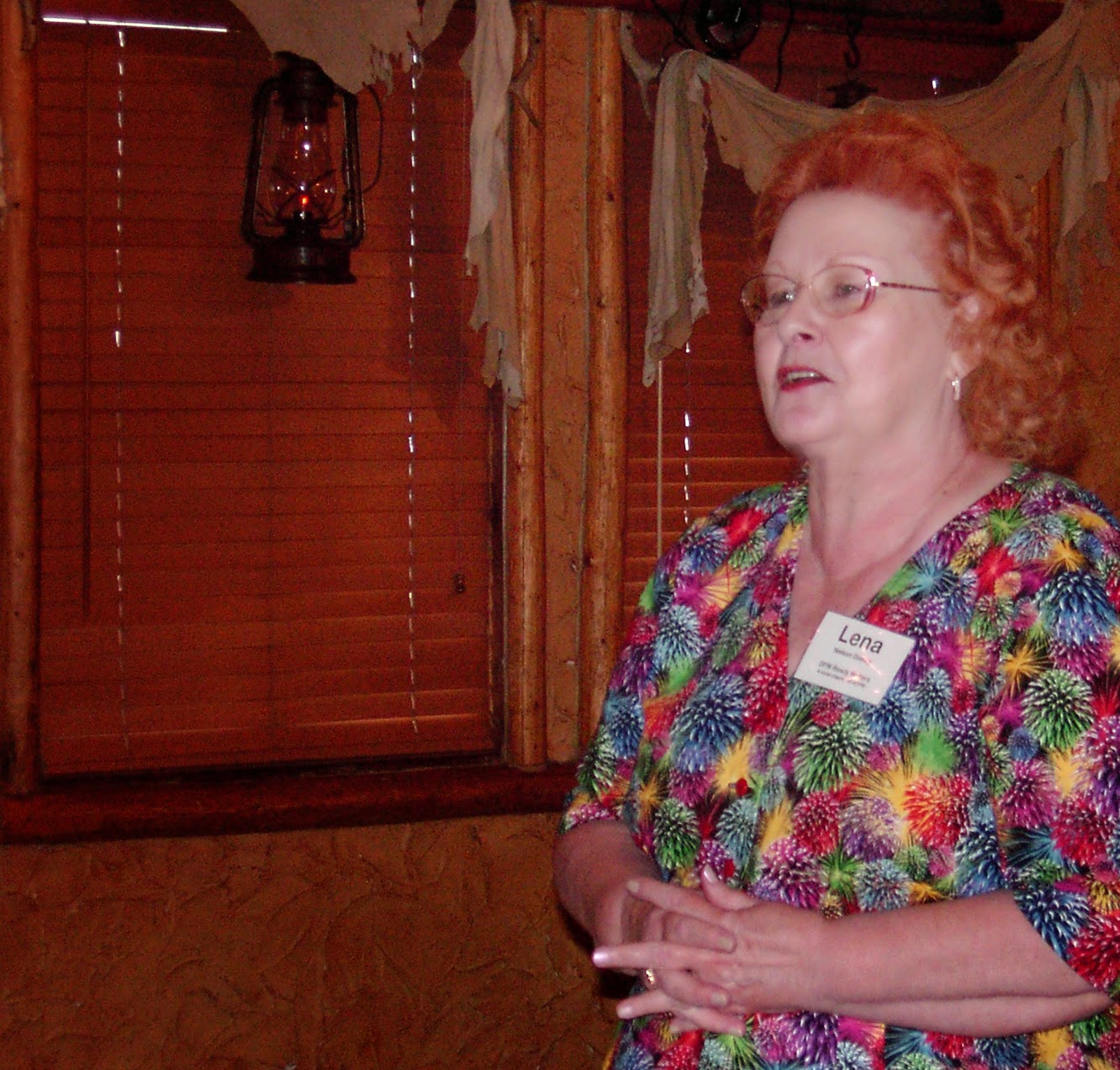 I’m also a Christian novelist, and everything I write is meant to entertain, encourage, provide hope, and point toward the Lord. Faith-based films fit with my goal for why I write, and I praise the Lord for opening new doors of opportunity to me.